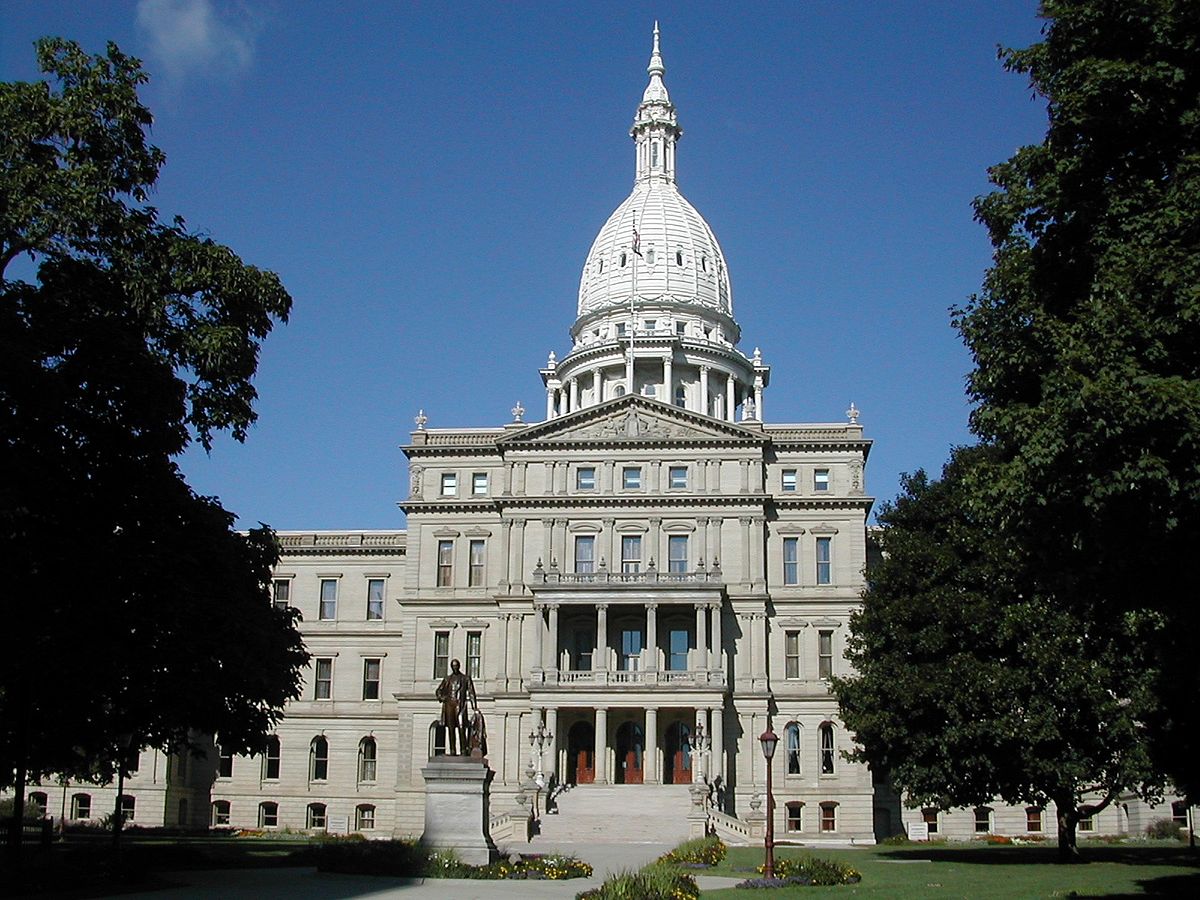 Senate Republicans on Thursday released a revised version of their Better Care Reconciliation Act of 2017; the new version, if enacted, would retain several taxes first imposed as part of the Patient Protection and Affordable Care Act (PPACA), P.L. 111-148. As in the first version of the Senate bill, released on June 22, most of PPACA’s tax provisions would be repealed, but the 3.8% net investment income tax and the 0.9% Medicare surtax under Sec. 3101 would remain in effect.

The net investment income tax (Sec. 1411) imposes a tax equal to 3.8% of the lesser of an individual’s net investment income for the tax year or the excess (if any) of the individual’s modified adjusted gross income for the tax year over a threshold amount. The threshold amounts are $250,000 for married taxpayers filing jointly and surviving spouses, $125,000 for married taxpayers filing separately, and $200,000 for other taxpayers. The tax also applies to estates and trusts, with different threshold amounts.