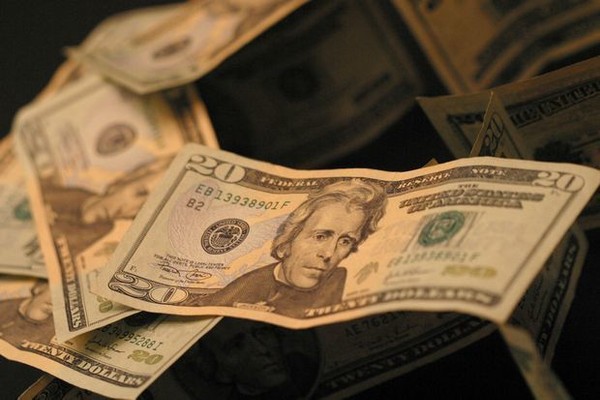 FLINT TWP, MI – Officials in Flint Township are hoping the creation of three new authorities will spur businesses to build or relocate within the boundaries of Genesee County’s second-largest community.

Township board members recently approved the forming of a Downtown Development Authority and the Beecher Road and Bristol Road Corridor Improvement authorities to try and spark additional development.

Establishment of the authorities allows for the capture of some property tax increases in the districts over a period of 30 years — not via a millage — to be used for infrastructure and streetscape improvements and construction or renovation of properties.

“I think it’s going to be a benefit for the township,” said Flint Township Supervisor Karyn Miller of the moves. “I think that we need to do something, not just sit and wait for, hoping that business will come and hoping that things don’t decay. We need to be proactive and take action.”

Local and intermediate school districts and libraries are exempt from having their taxes drawn in by the authorities and other taxing jurisdictions can choose to opt out of the tax increment financing, or TIF, plan.

Start-up loans were also approved by the board at its April 16 meeting from the township’s sewer and water fund for each authority in its first year, amounting to $160,000 for the DDA, $60,000 for the Beecher Road CIA, and $60,000 to the Beecher CIA.

Tracey Tucker, the township’s economic development director, said the three authorities are expected to generate a total of approximately $116,000 in their first years, with an estimated one percent growth in property taxes.

There has been some recent movement along Miller Road, both inside and outside of the retail sector.

The new chain is owned by Camping World Holdings Inc., which was chosen as the winning bidder at a bankruptcy auction for Gander Mountain assets.

He remains optimistic about the business climate in the area.

“The retail district in and around Genesee Valley Center remains quite healthy, and we are pleased to see new businesses continue to open, which shows the confidence and investment in Flint Township,” McFee said.

Planet 3 Extreme Park is due to open by mid-May in the former Great Lakes Power Sports building at 3450 Miller Road.

Township officials are also seeking a Michigan Department of Natural Resources grant that would turn the former Pirate’s Park site on Miller Road into a recreational center.

Civil engineering firm Wade Trim is assisting in the grant process in exchange for developing the property after its purchase.

The township is expecting a decision in November. The property would be purchased in 2019.

In 2015, a developer received approval on plans for a multi-million dollar project on the property.

However, Tucker said those development plans fell through when the company lost its financial backing for the project.