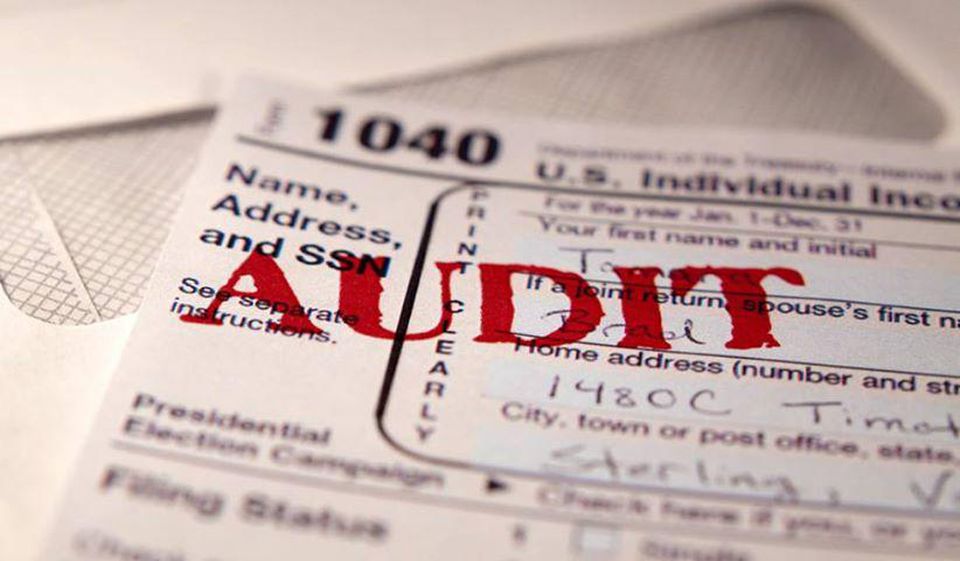 If you’re putting off doing your taxes until we’re closer to April 15, you might want to reconsider.  We have a fresh new Form 1040 to deal with.  Tax changes adopted by the 2017 Tax Cuts and Jobs Act (TCJA) are now in effect (2018 through 2025). Some changes will likely affect you.

For one, if you’re working, your W-2 withholding may not have been sufficient to cover your 2018 taxes.  Because of changes in withholding tables, fewer dollars were withheld from paychecks last year.  As a result, taxpayers who are used to tax refunds may be surprised to get lower refunds or even owing taxes – and if you owe taxes, you may also owe an underpayment penalty. If so, you might qualify for a Form 2210 waiver that you have to file along with your 2018 tax return.

Who is most likely affected?  “Those most at risk of having too little tax withheld from their pay include taxpayers who itemized in the past but now take the increased standard deduction, as well as two-wage-earner households, employees with nonwage sources of income and those with complex tax situations,” according to IR-2019-03 released on January 16, 2019.

The good news is that in January, the IRS anticipated taxpayer under-withholding and issued relief that may benefit you.  IRS Notice 2019-11.

This is what you need to know.

“The IRS is generally waiving the penalty for any taxpayer who paid at least 85 percent of their total tax liability during the year through federal income tax withholding, quarterly estimated tax payments or a combination of the two. The usual percentage threshold is 90 percent to avoid a penalty,” according to an IR-2019-03 released on January 16, 2019.