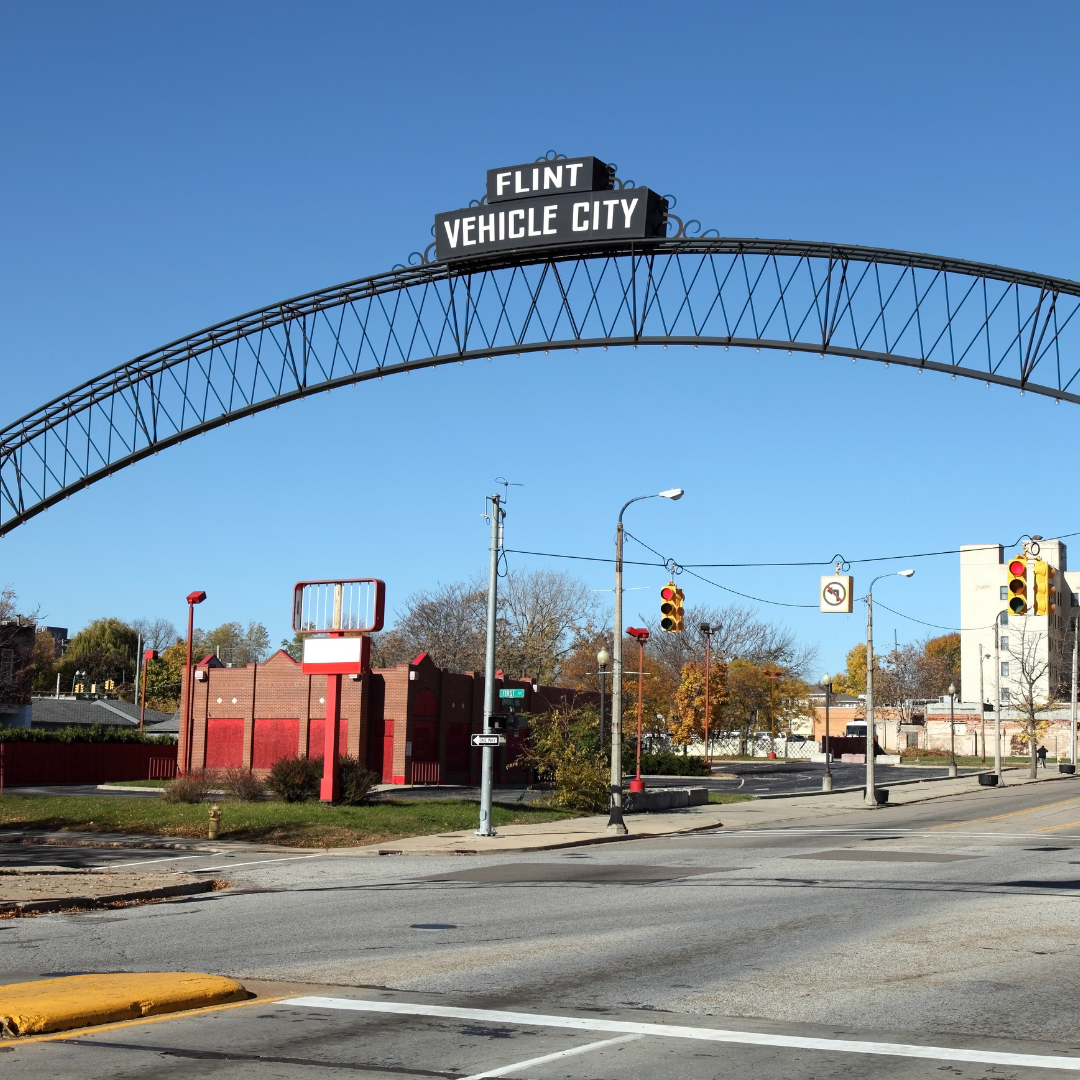 There’s a new business initiative in Flint created by women of color in the area.

“Women entrepreneurs are showing just how strong their voices are as one through a new Flint-forward and business-focused movement.

“It is called Black Owned Buyout.

“The movement features a collective of women business owners who are putting their money where their mouth is.

“’We wanted to put our dollars into action,’ Gipson said. ‘Due to the recent series of events we have a lot of protesting, and we believe that that’s necessary, but we also believe fighting with economics is important as well.’

“One of the businesses the collective has supported is Dawn Donuts on Clio Road in Flint. They’ve hosted two community events. Free donuts were offered in an effort to bring people inside the classic Flint business and make them aware of the new ownership.

“’When the opportunity came for us to purchase an icon in the city of Flint it was really a no-brainer once we worked out the details,’ said L’Oreal Hartwell.

“L’Oreal, along with husband Steven, recently took over as owners of Dawn Donuts. It’s a place they affectionately referred to as the Sugar Shack, and a place where Steven, a Flint native, has fond memories.

“’To take ownership of this establishment, Dawn Donuts, it is like a dream,’ Steven said.

“Steven’s dream, in this most recent movement of fighting for racial equality in America, carries a lot of weight for the community as a whole.

“’We’ve always been centered around community and entrepreneurship,’ Gipson said.

“Some of the members of the collective stopped by Dawn Donuts to show their support once more. La’Asia Johnson is owner of LJ Essentials, an all natural hair and body care company; Nina Lewis is owner of Purple Rose Planet Radio Network, which specializes in blues, jazz and legendary music of black culture; and Pashanta Rawls-Lockhart is the owner of Brooch and Button, which is an accessory line for women.

“In order to be a member of the collective, you have to either be a native of Flint, own a business in the city or have an initiative centered around Flint.

“’It is membership-based. It’s a commitment that we as entrepreneurs make to putting the dollars back to the movement, and we find a business and support them once a month,’ Gipson said. ‘I believe that with African Americans having a trillion dollar buying power that we have the power to invest in our own.’

“Gipson said it made sense to come together.

“’We started with 15 black female CEOs that wanted to take their dollars and put it together. We all could have done something single handedly, but we believe that bringing our dollars together collectively will make a greater impact,’ Gipson said.

“Steven is reminded of his mother, who raised him by herself, when he sees the women pushing forward.

“’The same strength that I seen in her, I’ve seen in these ladies,’ Steven said…”