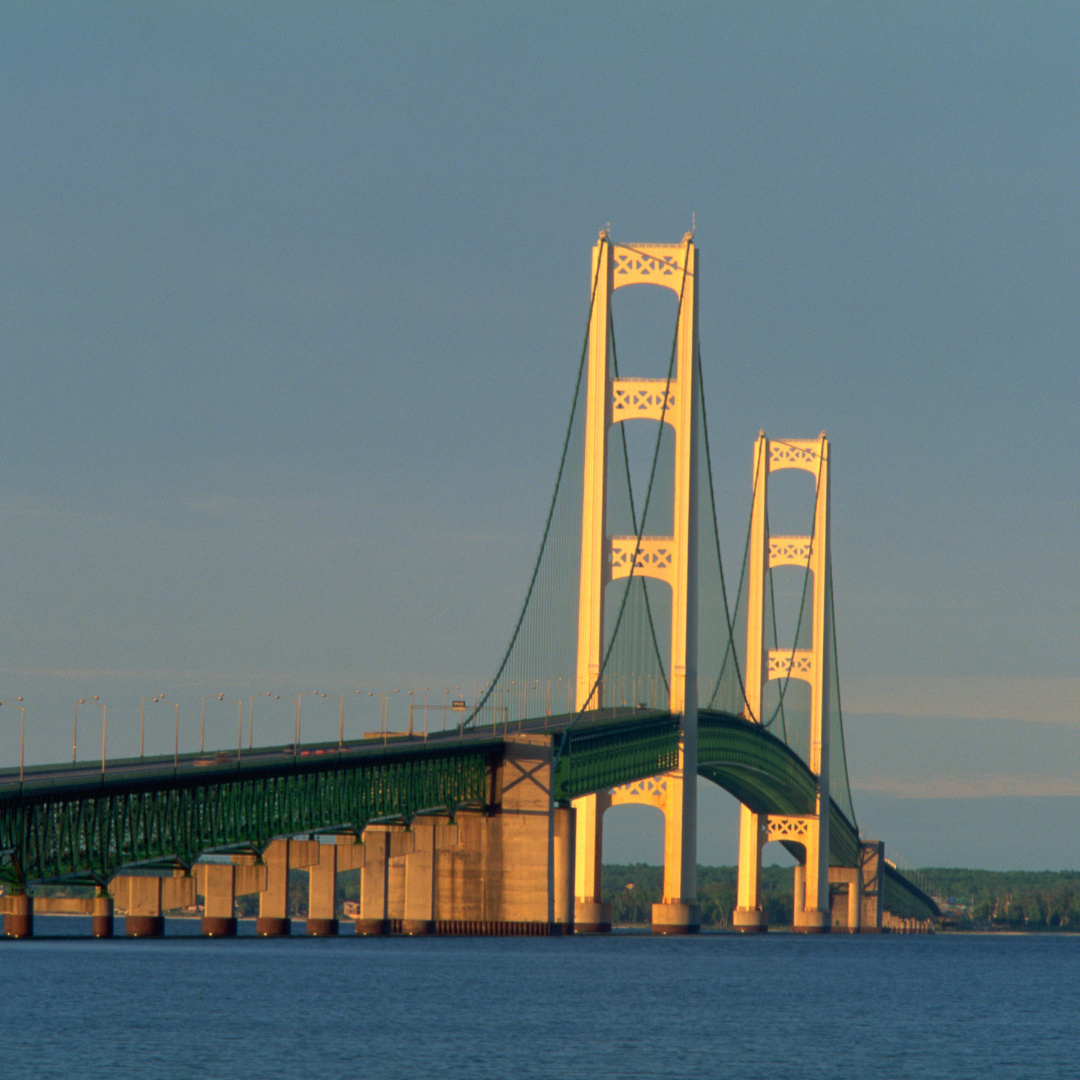 Some believe that the Michigan property tax could help the state.

According to James M. Hohman with The Mining Journal:

“Michigan lawmakers passed a temporary income tax hike in 2007 that’s still with us, and despite the COVID-19 pandemic, Michigan’s finances are looking good. Lawmakers can afford to lower the income tax if it is important to them.

“Lowering the income tax rate would be fair for residents for another reason: The last tax hike was supposed to be temporary. Lawmakers were dealing with projected overspending and found that raising taxes was going to be easier than cutting the budget.

“The tax hike they turned to was going to boost revenue by $700 million for the year, and the rate increase would be phased out over several years after that. (Gov. Gretchen Whitmer voted for the tax hike when she was in the Legislature.)

“The tax increase didn’t solve Michigan’s fiscal problems. The national economy tanked and took plenty of Michigan jobs with it. State revenue fell by over $3 billion — 11% — between fiscal year 2007-08 and 2010-11, though federal bailouts pushed state spending to new highs, and extra federal money lingered well into the state recovery.

“State revenue has increased since then, jumping from $25.2 billion in 2011 to $35.4 billion, which is budgeted for the current fiscal year. That’s a 17% increase when adjusted for inflation.

“Part of this increase came about because lawmakers stopped phasing out the income tax hike and made the ‘temporary’ tax increase permanent. The growth of the state budget shows that the temporary problems from 2007 are long gone, and the state can afford to lower taxes.

“The affordability of a cut is clear when some current spending priorities are considered. Late last year, senators expressed interest in approving $300 million in select business subsidies. Michigan’s cities asked for an extra $250 million. Some lawmakers wanted to subsidize film production again, apparently not having learned the lesson from the $500 million spent on it previously — it’s a net loser for both taxpayers and the broader economy. Clearly, some fiscal priorities are affordable, otherwise new programs and spending wouldn’t be introduced. Tax cuts are likewise affordable if elected officials make them a priority.

“There are a lot of decisions that get built into budgets. Increased demand for Medicaid during the pandemic cost more than $870 million — some of it supported by federal dollars — and perhaps a recovering economy will put less strain on Medicaid rolls.

“It simply comes down to whether lawmakers make reducing taxes a priority, as the state can afford it. It would only be fair to taxpayers to let them keep more of what they earn if lawmakers can work without it.

“Editor’s note: James M. Hohman is the director of fiscal policy at the Mackinac Center for Public Policy. He holds a degree in economics from Northwood University in downstate Midland.”