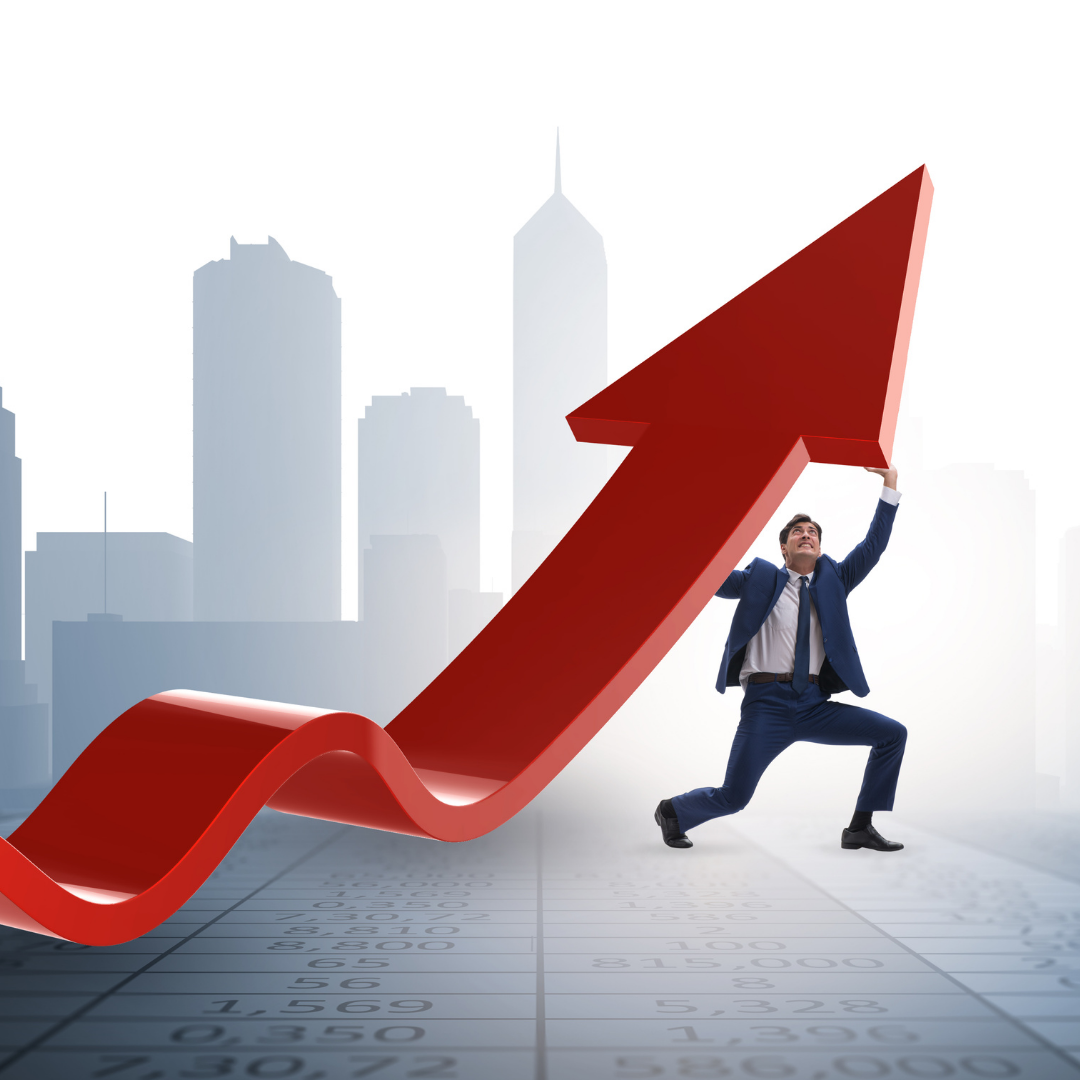 Some have predicted that the nation’s economy will see growth this year.

“The U.S. economy that got hammered by the COVID-19 pandemic this spring heads toward 2021 on the rebound, although a surge in cases during the fall and renewal of restrictions in many states may limit economic growth nationally early in the new year.

“The economy has been steadily recovering since May, said Jeff Korzenik, chief investment strategist for Fifth Third Bank.

“The surge in COVID-19 cases through the fall and into the winter now poses a short-term risk for the economy that’s generally expected to grow at moderate rates in 2021, Korzenik said.

“The worst-case scenario is a double-dip recession, ‘although we simply don’t think that’s going to happen,’ he said. While some states have reimposed partial restrictions, there’s less political will now compared to the spring for severe actions that could push the economy back down, Korzenik said.

“The distribution of vaccines that started last week also will likely begin to ease the medical necessity of restrictions, although Korzenik believes the U.S. won’t feel the full benefits from their availability until the second half of 2021.

“Korzenik conservatively expects Real GDP growth in the 3 to 4 percent range for 2021. Despite the expected growth, unemployment nationally will remain elevated — especially in service sectors such as hospitality, food service and retail — and some job losses may prove permanent, he said.

“’We think it’ll be a long, long time before we see a return to that 3.5 percent unemployment rate we saw pre-pandemic,’ said Korzenik, whose view on economic growth in 2021 is consistent with many other economists who project further economic recovery next year.

“’We should have more than a glimmer of hope. There’s a lot of good news on the way,’ he said.

“The latest outlook from Comerica Inc. forecasts 3.9 percent Real GDP growth in the U.S. for 2021, with higher growth toward the end of the year. Comerica predicts the nationwide unemployment rate will be 6.3 percent for the full year, down from an estimated 8.1 percent in 2020.

“The downside includes the surge in COVID-19 cases and restrictions that could potentially lead to mild or moderate decline in Real GDP in the first quarter, although Comerica does project slight growth in the first three months of 2021.

“’In the near term, we could see a softer first quarter than what we would like. I think the good news is that even if we do see a mild to moderate contraction in the first quarter GDP, usually when we talk about something like that, we’re always concerned about the cumulative effects. Does it spill over into the second quarter and the third quarter, and does the recession accelerate to the down side?’ said Dye, who believes federal policy will keep the economy in positive territory.

“’What I’m saying is there’s a circuit-breaker here and even if we do see a moderate, mild decline in first quarter GDP, the risks of that snowballing into a deeper decline later in the year are pretty low,’ he said.

“Dye and others also expect a federal stimulus package to come from Congress in the first quarter. The economy should get further aid from continued low interest rates and the COVID-19 vaccines that are now coming out and should become widely available in the spring, he said.

“’That definitely puts a floor under the downside risk. It’s really changed and brightened the longer-term outlook for most economists and financial analysts. Of course, we have to get to the long term and it’s going to definitely be a choppy and challenging few months this winter to get there,’ Dye said.

“Achieving herd immunity from the coronavirus could trigger a release of pent-up demand in the second half of 2021, said Dye, who predicts higher consumer and business confidence and increased business investment.

“Comerica economists expect unemployment nationally to ease somewhat during the year from an expected rate of 6 percent for the fourth quarter of 2020 to 5.8 percent a year from now.

“Even with unemployment remaining higher than pre-pandemic rates, Fifth Third’s Korzenik expects some sectors that are growing — distribution, manufacturing, construction — will again experience a tight labor market and skilled-worker shortage that they’ve felt for years.

“A new economic outlook the Federal Reserve issued last week predicted Real GDP will grow 4.2 percent next year and 3.2 percent in 2022. While acknowledging the outlook was ‘subject to considerable uncertainty,’ the Fed expects unemployment will decline from an expected 6 percent rate this year to 5 percent in 2021.

“’The path to economic recovery will depend significantly on the course of the virus. The ongoing public health crisis will continue to weigh on economic activity, employment, and inflation in the near term, and poses considerable risks to the economic outlook over the medium term,’ the Federal Open Market Committee said in a statement following last week’s two-day meeting.

“In other outlooks, survey results this month from the National Association of Business Economists (NABE) point to 3.4 percent annualized Real GDP growth nationally in 2021. The outlook was based on surveys NABE conducted with members in mid November.

“The University of Michigan’s latest outlook issued in late November forecasts Real GDP expanding 4.2 percent for the U.S. in 2021, with economic growth returning to pre-pandemic levels in the second half of the year. Real GDP growth should taper off to 2.6 percent in 2022, according to University of Michigan economists.

“The outlook hinges on what happens with the pandemic and assumes that a vaccine becomes available to frontline workers by early 2021, with wider availability months later.

“’Regardless of what happens in the near term with the virus, I think the recovery will be pretty vigorous once we get a wide rollout of a vaccine,’ Daniil Manaenkov, an economic forecaster with the university’s Research Seminar in Quantitative Economics, said during an annual outlook conference a month ago.

“U.S. job growth will return slower than GDP growth, according to Manaenkov.

“About half of the 18.2 million jobs lost in the second quarter of 2020 should return by the end of the year. The economy should create another 3.9 million jobs in 2021 and 3.8 million the following year, eventually restoring most of the lost jobs by the end of 2022, Manaenkov said.

“University of Michigan economists project unemployment nationwide will decline from an estimated 8.1 percent this year to 5.9 percent for 2021, and further improve to 5.3 percent in 2022.

“The University of Michigan outlook also expects low inflation in 2021 and that the Federal Reserve will not increase interest rates until 2022.”