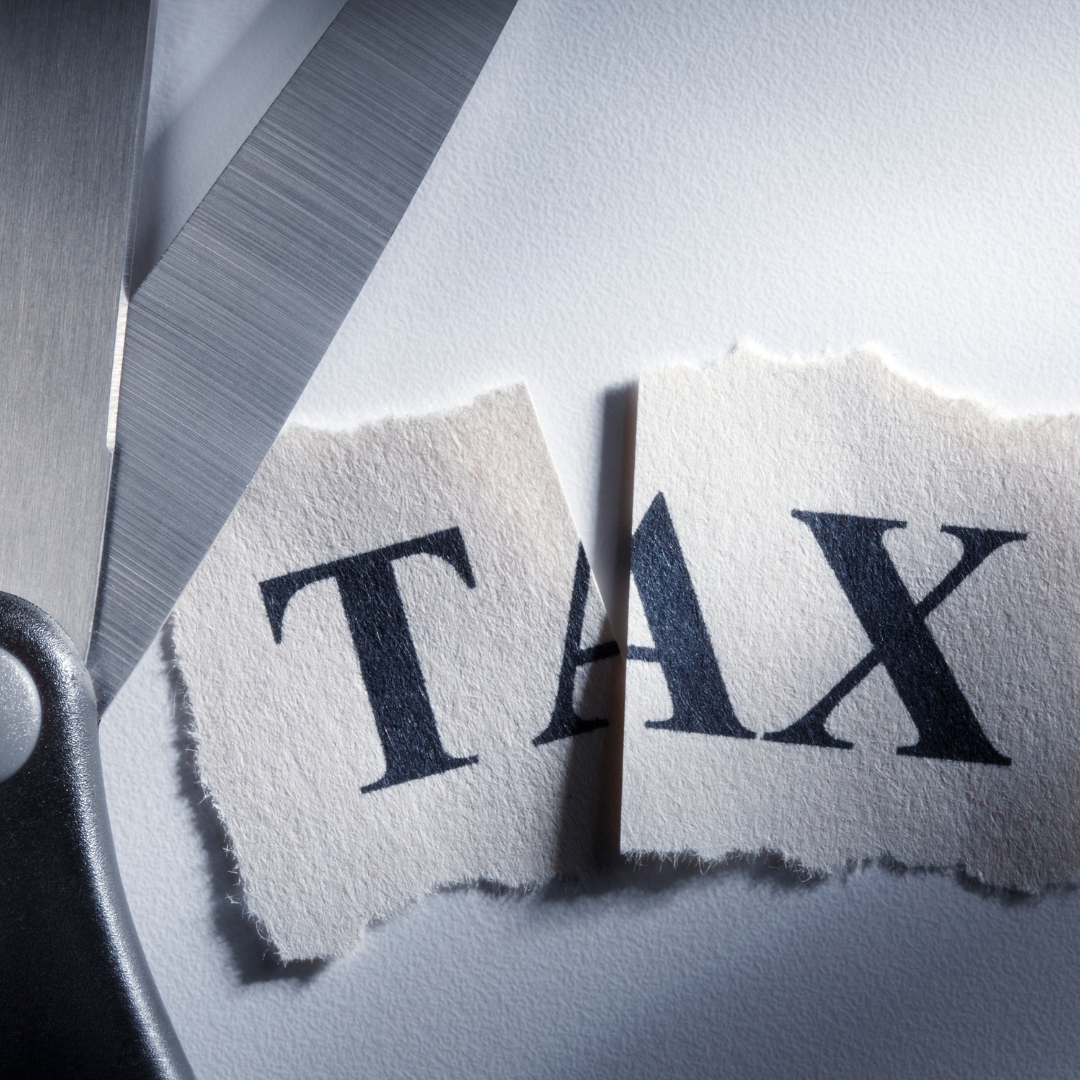 The recession due to COVID-19 could mean a surprise tax cut for those in Michigan.

According to Bridge Michigan:

“Michiganders could be in line for a surprise tax cut because of the coronavirus pandemic and recession – if state officials don’t stop it first.

“A little-known provision in a 2015 road funding law signed by then-Gov. Rick Snyder requires Michigan to automatically lower its income tax rate if revenue flowing into the state’s general fund exceeds the rate of inflation in any given year, beginning in 2023.

“The tax cut trigger was intended to slow runaway government growth – and win Republican votes for gas tax and registration fee increases the GOP governor was pushing at the time – but experts warn it could instead limit the state’s financial recovery from what is expected to be a short-term COVID-19 recession.

“Democratic Gov. Gretchen Whitmer’s administration wants lawmakers to revise that trigger given the unique circumstances of the pandemic and financial struggles the state is already facing as a result. Changing the law now could keep the potential cut from becoming election-year fodder in 2022, when Whitmer and lawmakers will likely be back on the ballot.

“’It’s definitely on our list of issues that need to be addressed,’ Budget Director Chris Kolb said Tuesday after officials set new revenue estimates for the current and upcoming fiscal years.

“While federal stimulus checks and expanded unemployment benefits have propped up state tax collections this year, general fund revenue is projected to plummet by $760 million in 2021.

“Assuming the public health and economic crises subside, the state expects revenue will quickly rebound, climbing by $856 million in 2022, a 9 percent jump that would almost surely exceed inflation and trigger an income tax cut for 2023.

“’That’s certainly something that’s going to come into play just as a product of the way that this economic recession has hit [and] the way that that trigger works,’ said Eric Bussis, chief economist for Michigan Department of Treasury. ‘It looks like we’re going to hit the bottom economically in 2021 and begin to see [revenue] grow faster than inflation.’

“Under current projections, the trigger would cut Michigan’s 4.25 percent personal income tax rate to 4.08 percent in the 2023 tax year, Bussis said. Tax collections for the roughly $10 billion state general fund would drop by an estimated $330 million in fiscal year 2023 (which begins in October 2022) and by $600 in fiscal year 2024, the first full year under the tax cut.

“That money would stay in the pockets of Michigan residents, including those who have struggled to make ends meet during the pandemic. The savings would amount to about $75 per year for individuals who make $50,000 in 2023, $400 for those earning $250,000 and $1,700 for a millionaire.

“If lawmakers really want to provide relief to downtrodden residents, they could do so in a more targeted fashion, said Michigan State University economist Charles Ballard.

“‘I know this is controversial, but in my view, we’re starved for revenue,’ Ballard said. ‘Every day you drive on a road in Michigan, the results are visible. The results are visible in the fact that my students pay dramatically higher tuition than they did 15 years ago because of huge cuts to higher education funding.’

“Senate Appropriations Chair Jim Stamas, R-Midland, said he generally favors tax cuts and believes that ‘long-term, Michigan benefits’ from a lower rate. But he acknowledged that lawmakers did not anticipate a global pandemic when they inserted the trigger in the 2015 road funding law.

“’I supported the policy then, I just don’t think the policy was envisioned with such a substantial contraction and then a recovery just going back to where we were,’ Stamas told Bridge. ‘It’s certainly something we need to look at. Whether we change it or not, I don’t know.’

“State Sen. Curtis Hertel of East Lansing, ranking Democrat on the appropriations committee, said there could be ways to maintain the “spirit” of the tax cut trigger but amend it to avoid “the obvious unintended consequences” from the “once-in-a-century” pandemic.

“For instance, lawmakers could add a revenue ‘floor’ to the law so that recovery from a short-term decline would not trigger a tax cut, Hertel said. Or policymakers could base the trigger on a five-year average of state revenue to smooth out a ‘one-time blip.’

“’While certainly I’m more than willing to have a conversation about our tax structure,’ lawmakers also need to ensure the state can ‘balance the books long-term,’ Hertel said.

“But politicians are generally wary of going on the record to vote for any policy that constituents could view as a tax increase or tax freeze. Some lawmakers now serving would be term-limited out of office by the time the tax cut would be implemented in 2023.

“He noted that under the 2015 law, the state treasurer and directors of the non-partisan House and Senate fiscal agencies would meet in January 2023 to determine whether revenue has increased enough to trigger the tax cut.

“‘With the revenue estimates going up and down all over the place, nobody should anticipate anything,’ Runestad said. ‘I think it’s kind of a moot point unless we get there and revenues have recovered and we’re doing fabulously well.’

“’But I’m guessing others will have different thoughts on when it should happen,’ he said, acknowledging the political implications and predicting GOP legislative leaders could choose a strategic time to take up the issue, if at all.

“’Votes like this tend to happen in the lame-duck session.’”