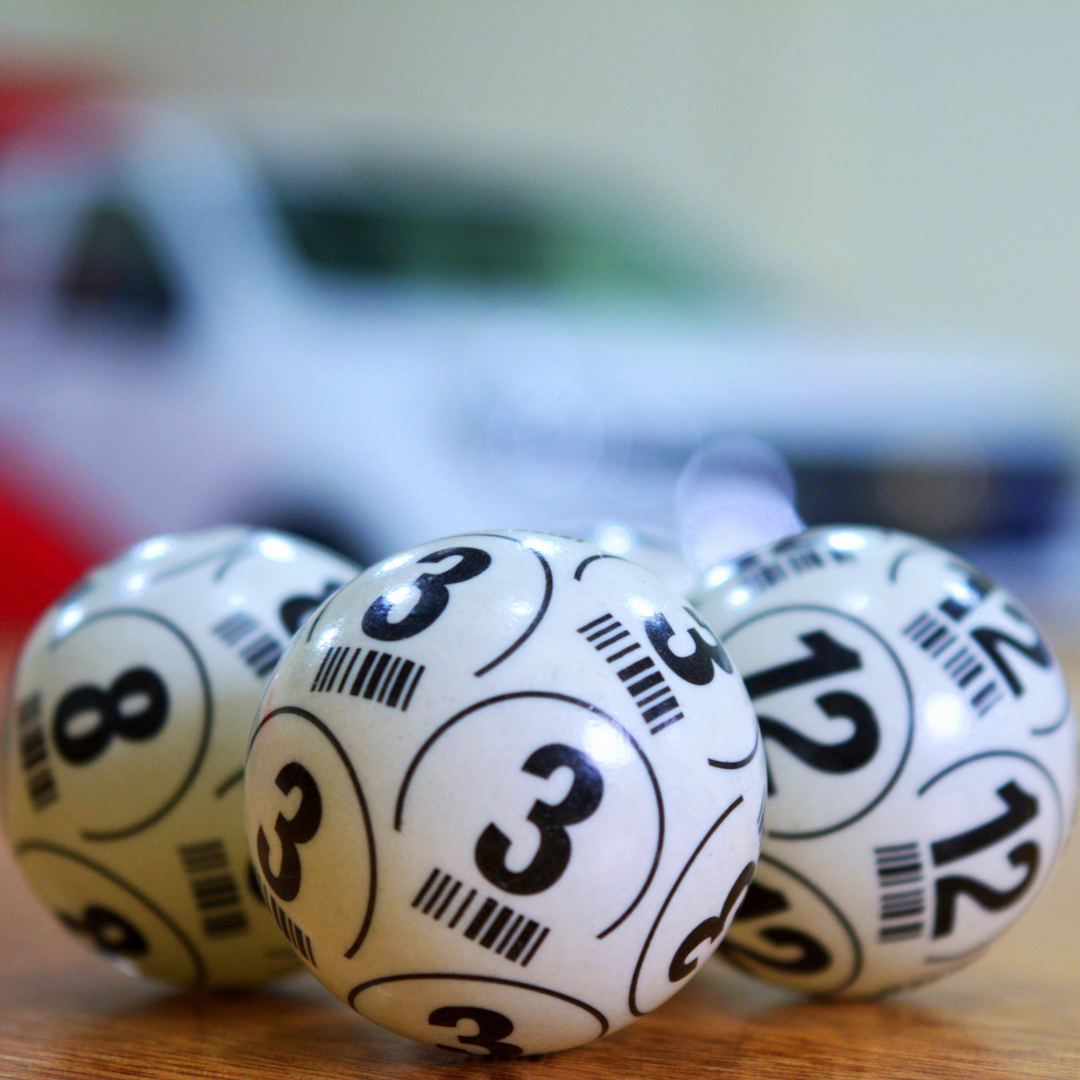 Michigan is expected to see an increase in tax revenue after a $1 billion lottery ticket that won was sold here.

“A player or group of players in Michigan have won a $1.05 billion Mega Millions jackpot that will not only help their pocketbook, but will also help the state of Michigan. Because the winning ticket was sold in Michigan and the money won is considered income, the state is set to collect tax on the player’s total winnings and that money will be divided between two funds on the state level.

“Whenever the winner comes forward, the state will have to impose a 4.25% tax on the winner’s payday, according to Michigan Lottery spokesperson Jake Harris. Depending on if the player takes the full annuitized prize of $1.05 billion or the cash option of $776.6 million, the state will collect taxes on that payout.

“In an email sent to MLive, Ron Leix, deputy public information officer with the Michigan Department of Treasury, explained that if the player takes the cash option, the state will collect $33 million in taxes. In that scenario, $8 million of that money would go to the state School Aid Fund, which is funded through several areas, including the Michigan State Lottery. The remaining $25 million would go to the state’s General Purpose fund.

“Should the winner elect to receive the annuity, the taxes collected would total $42.7 million, meaning even more money would go to the two funds.

“Harris also said the winner of the jackpot will also have to pay 24% in federal taxes on the money. That will total approximately $186 million or $241 million, depending on which payout option the winner chooses.

“Furthermore, Leix explained that depending on where the player who won the prize lives, they may have to pay a city income tax.

“However, that appears to be unlikely as the winning ticket was sold at a Kroger store in Novi where there is no city tax. The closest cities to Novi that have an income tax are Detroit and Pontiac, according to Leix. Meaning unless someone from out of town bought the ticket at a grocery store while passing through town, it’s unlikely the winner will be from one of those cities.

“While the extra tax revenue is certainly welcomed for the state funds, the money is a drop in the bucket of the state’s overall budget. In September, the state passed a $62.8 billion budget for the fiscal year, which began in October. That budget included $11 billion for the General Fund and $15.5 billion for the School Aid Fund.

“Regardless, the state will certainly accept the extra tax revenue, but will not receive any of that money until the winner or winners come forward and officially claim their prize. Winners have one year from the drawing date to claim their prize, so there’s no pressure on them to come forward right away.”