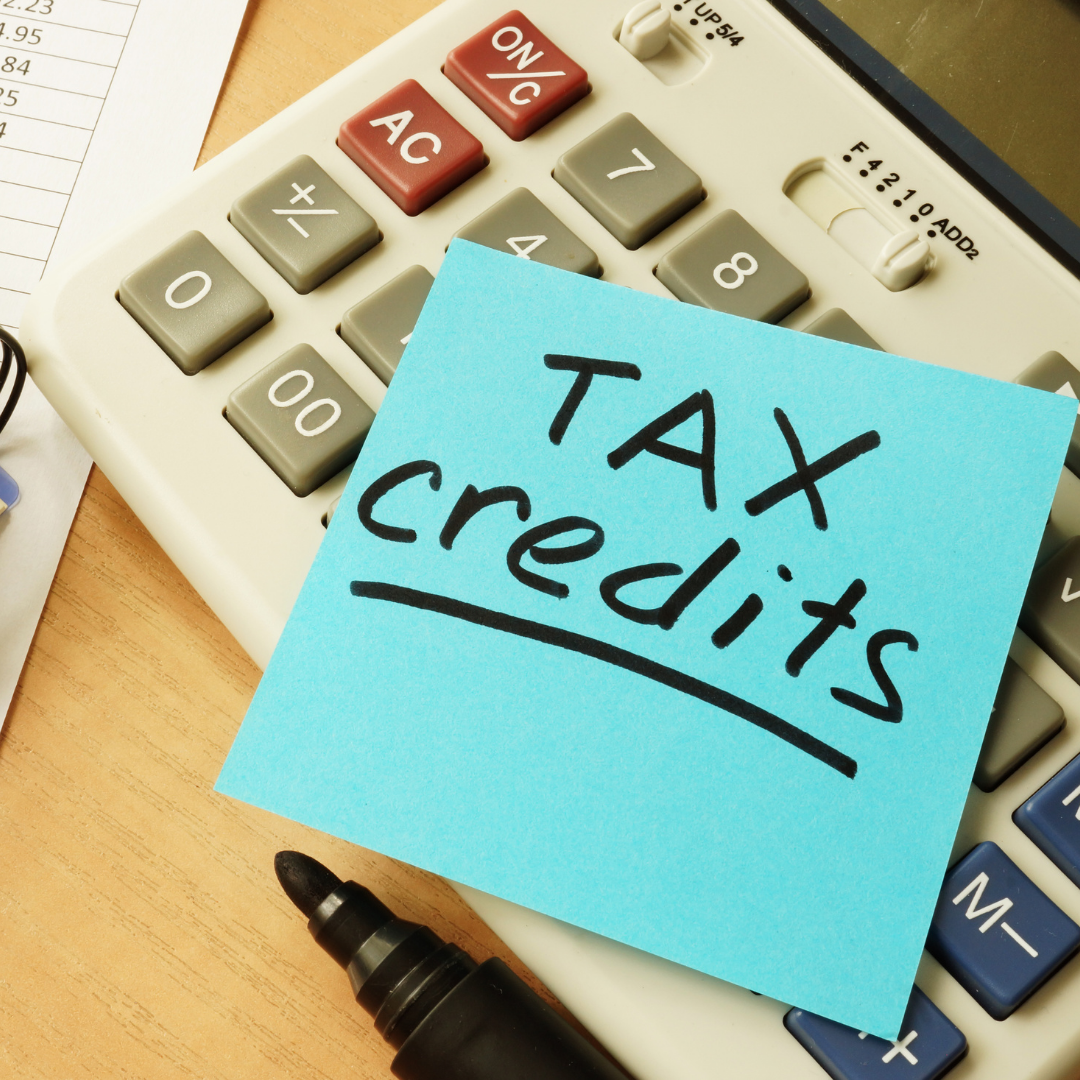 The Historic Tax Credit has been renewed in Michigan. Here is what that could mean for the state.

According to the Michigan Municipal League:

“It’s back, baby! Let’s take this renewed Michigan Historic Tax Credit out for a ride!

“Good policy, in most instances, takes a long time to craft. Done well, it puts into place the tools necessary to make wonderful things happen. This is the case with the Michigan Historic Rehabilitation Tax Credit, known as the HTC.

“I’ve always loved historic buildings, but loving something without a way to pay for it doesn’t do anyone a damn bit of good. Historic Tax Credits get things done, especially when money is hard to come by.

“Okay, so I’m a bit biased. Years ago, I wrote my Master’s thesis on this topic, studying how financial incentives operate in many states across the US and in different market conditions. I later joined the Michigan Historic Preservation Network’s (MHPN) Public Policy Committee in advocating to enhance Michigan’s HTC. We worked closely with the Michigan State Historic Preservation Office to understand how the credit worked here, successfully argued to stack it with the Federal HTC, and won out on syndication to get projects that precious working capital up front.

“During the gut punch of the Great Recession, the Michigan HTC enabled dozens of projects like the Book Cadillac Hotel in Detroit, the City of Mt. Pleasant Offices in the former Borden Creamery building, and even the rehab of the Miller Mutual Building for the Christman Company (which also houses the League’s own Lansing office), to occur amid the dead zone of financial collapse.

“Then, in 2011, we lost that credit and saw a massive void in project financing. All that momentum paused. Until now.

“In using the Michigan HTC, building owners and project developers go from being unable to get the right loans and investments to pay for a building rehab to suddenly bridging the gap in project financing and actually being able to make projects happen in Michigan communities. Using the Michigan HTC, for every $1 spent on rehab, $9.58 goes to direct economic impact in the local economy. It means that projects can hire Michigan architects, attorneys, designers, skilled trades, laborers, and engineers to turn around vacant or underutilized buildings and prepare them to be occupied by Michigan households and businesses. It means that those Michigan professionals who live in our communities have work, and that they will in turn spend some of those dollars here in our local economies. And our Michigan communities? They get improved historic resources which will remain as durable assets that can be flexed to meet market demands, serving as a source of local pride and increased tax revenue.

“MHPN has advocated tirelessly for the return of the Michigan HTC, and the League has vocally supported its return to use. We’re now seeing this program reconstituted—more to come. Let’s hope that this recession is neither Great nor long. We need to see this amazing economic development tool in action, funding a revival of Michigan’s historic city centers, rural areas, and neighborhoods.”